Home

About Us

Giving

A spirit of giving.

The Montereau Charitable Funds were established when the community opened in 2003 to support Montereau residents in times of need and to make improvements to the community.

Giving of time and funding is a Montereau principle set by our founder, William K. Warren, whose generosity is renowned in and around Tulsa. Today, both residents and staff maintain Mr. Warren’s legacy by contributing to nearly 100 charitable organizations. Our charitable spirit is particularly notable in the fight against Alzheimer’s disease. In 2017, Team Montereau raised more than $243,000 in Tulsa’s Walk to End Alzheimer’s, placing our community in the Top 5 donors nationwide. In the past five years, Montereau’s support of the Alzheimer’s Association totals more than $500,000 in residents, staff and corporate giving. 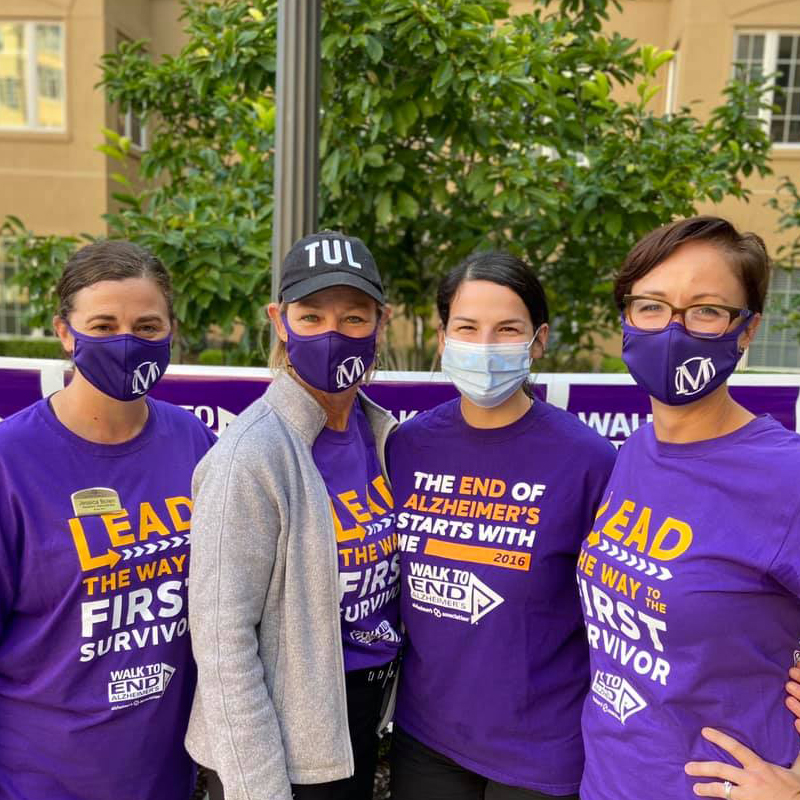 Since volunteer-hour reporting began in 2016, approximately 200 Montereau residents have volunteered more than 19,500 hours of their time to serve area nonprofit organizations. The time donated by Montereau volunteers is estimated at $445,817, making Montereau one of Tulsa’s most generous philanthropic communities.

Complete the contact form on this page to find out how you can get involved.

Visit our blog for the latest community news and information »